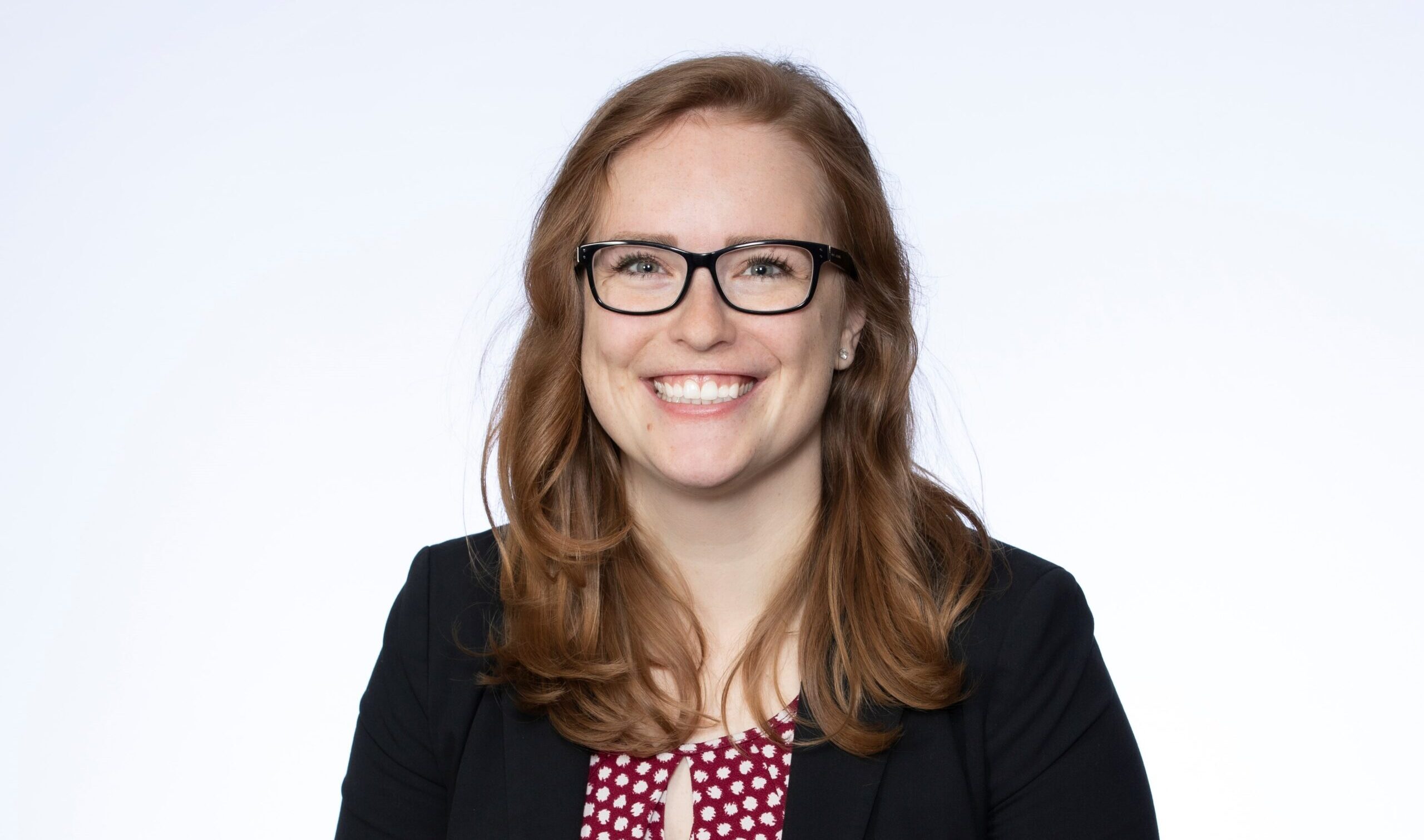 Anna joined the firm as a partner in February 2021, succeeding Jennifer Anderson’s practice upon her retirement. However, the firm has always been a presence in her life as Anna’s father, Bob, began practicing with the Thiel Firm before she was born. Even after his passing, Anna remained in touch with Jennifer, Alan, and the other attorneys of the firm as she began her own legal career.

Prior to joining the Thiel firm, Anna was an associate attorney at a full service law firm in Apple Valley, where her practice emphasized estate planning, estate and trust administration, and guardianships and conservatorships.  This will continue to be Anna’s primary practice at the Thiel Firm.

Anna has been named a SuperLawyer’s Rising Star for five years running, and has volunteered with the Wills for Heroes program since 2014.  Anna is a member of the Probate & Trust Law section of the Minnesota State Bar Association.

Anna is a graduate of the University of Puget Sound with a degree in Political & Government: International Relations, and earned her law degree from the Hamline University School of Law. Anna also received a Certificate in Advocacy and Problem Solving from Hamline.  Anna is a runner with the goal of running a marathon in every state; while she has made good progress towards this goal, she has many miles left to run.